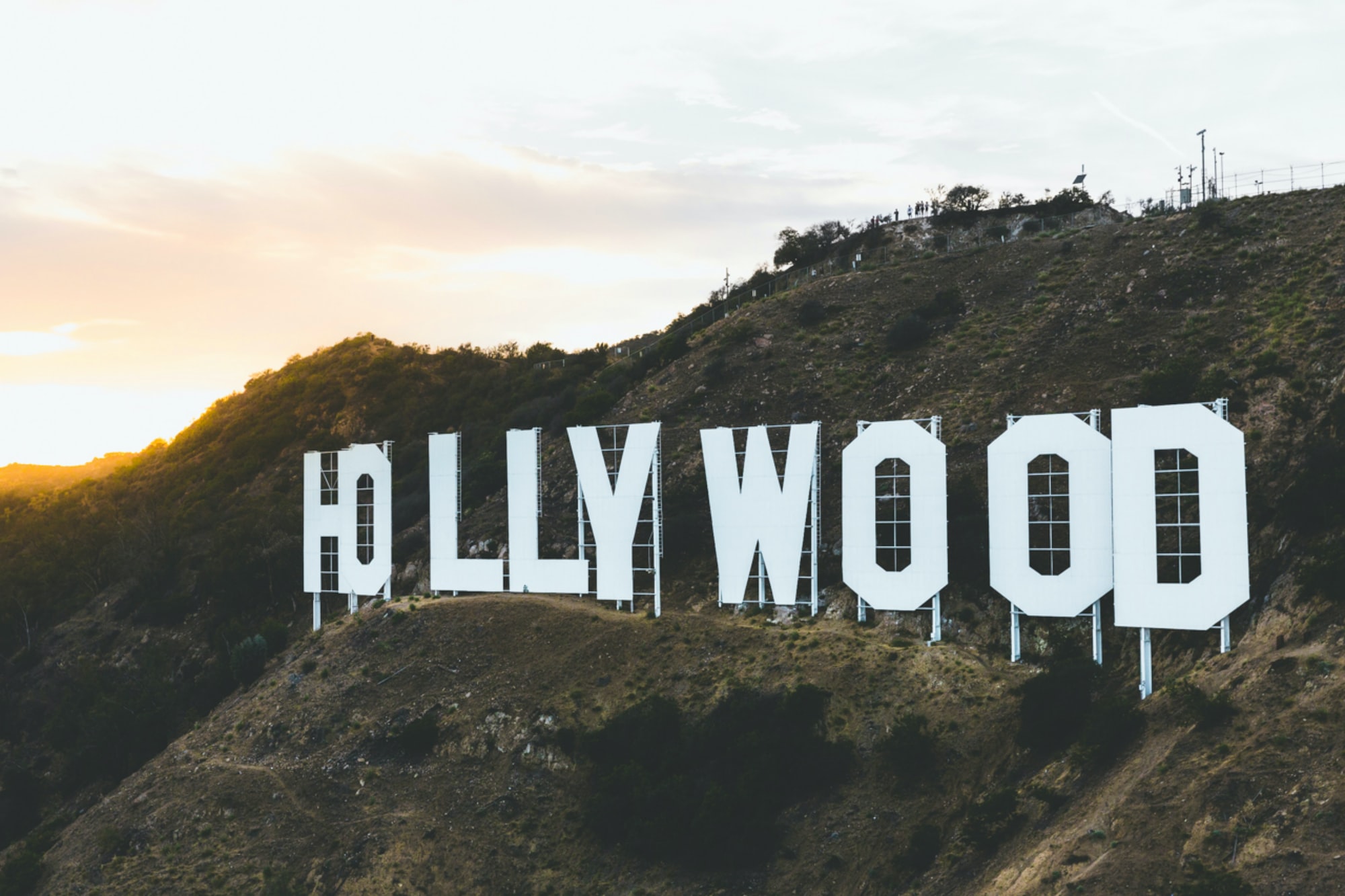 a year ago by Hush Hush Magazine — 3 min read

Why I Moved to Los Angeles During COVID-19

You know that feeling you get when you wonder whether life would be different or better if you just took a leap of faith and did something kind of crazy?

That's exactly what I was feeling while I was in Seattle earlier in the pandemic. Having been in Seattle for 1.5 years, I was starting to feel my bi-annual itch to switch things up. However, the pandemic made me feel the burn even stronger than usual. Especially since everyone is forced to stay at home or work from home. I've always been curious about life in southern LA; when I first moved to California, I thought San Francisco would have similar vibes as LA, and I was so wrong. So I've been anxious to get the true Los Angeles experience that I had always seen on tv and in movies.

There were 3 parts to my temporary move:

It was a hard decision for me to make because I had made so many friends in Seattle and built up a life and comfort for myself. However, most people were locked away due to the pandemic, and things were starting to feel pretty isolating. So overtime, it became pretty clear that being closer to family in Los Angeles was going to be the better move for the pandemic, which would not be ending in 2020 as it soon became clear. It also helped that 1 of the good friends was also going to be moving to Los Angeles.

There are so many parts of LA and suburbs/nearby cities that it was really hard to get an idea of where I wanted to live. I ended up taking a mini-trip prior to get an idea of the surrounding and make a decision before actually moving. I visited everywhere from Los Feliz, Long Beach, Crenshaw to Hollywood Hills. Ultimately, I decided on downtown, but not so much for the neighborhood; I chose mostly because I just really liked the building and the lease terms.

Moving is always a pain in the butt and expensive, and this time was no exception. I ended up opting for a minimalist move where I sold or donated almost everything I had except for 4 suitcases which I took with me on my flight. It made the move much easier, and I used fernish.com to get new, temporary furniture large furniture pieces ie. sofa, bed etc for my time in LA. One of the best decisions I made!

From there, I just had to get new sets of bedding and a few other decorative items, and I was good to go! It was honestly one of the fastest moves I've ever done as all of it was started and completed within 1.5 weeks.

So, was it worth it?

100%. The weather in LA during "fall/winter" has been amazing and exactly what I needed to endure the pandemic. The people are much friendlier, and overall, I have a much better sense of wellbeing vs where I was emotionally and mentally in Seattle. I'm so glad I took the leap, and honestly, I wish I had done it earlier! I've taken up so many activities I had given up while I was in Seattle. While I still don't know if this will be my "forever" city, it's definitely great right now, and I'd recommend it to others. 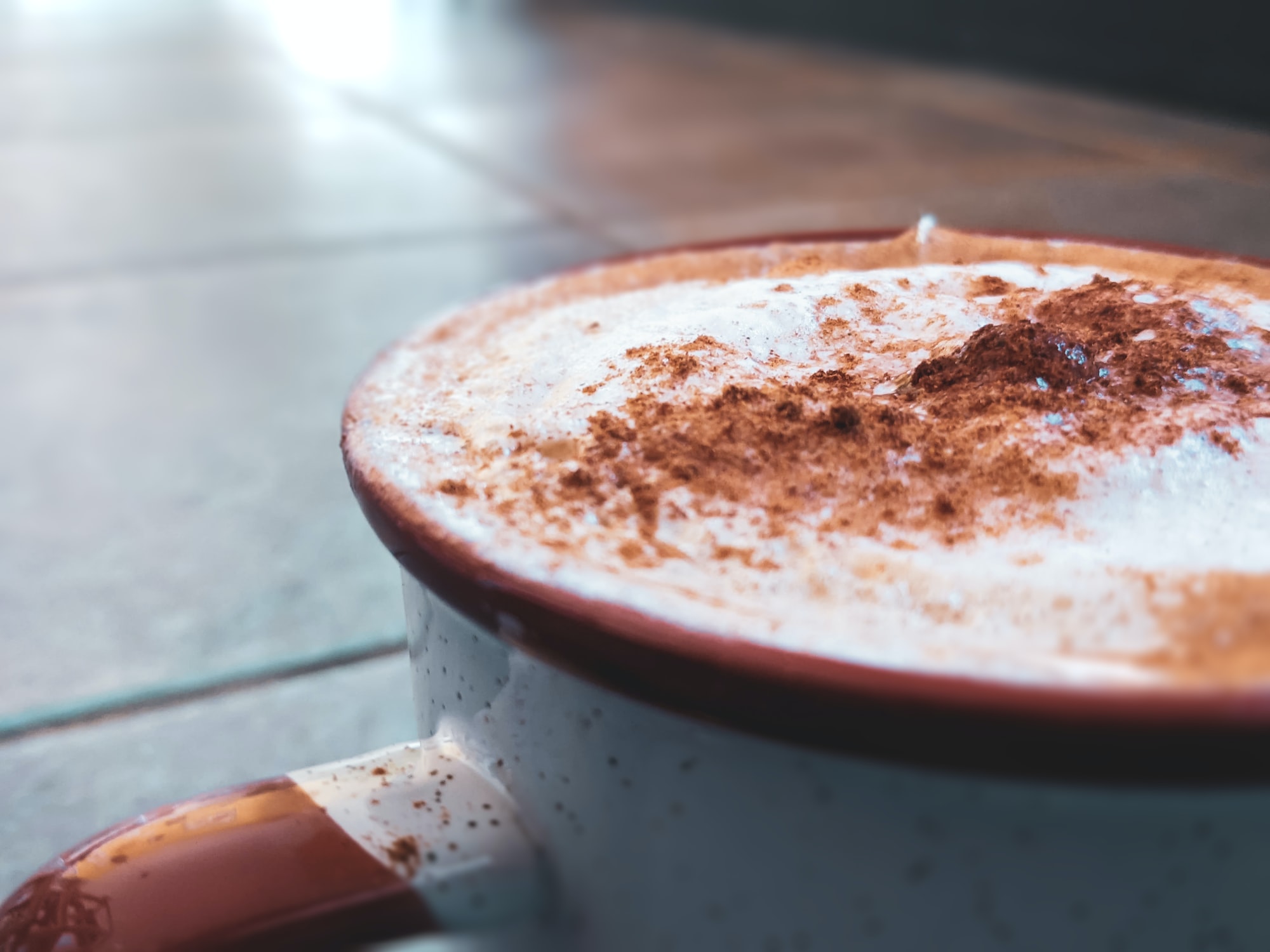