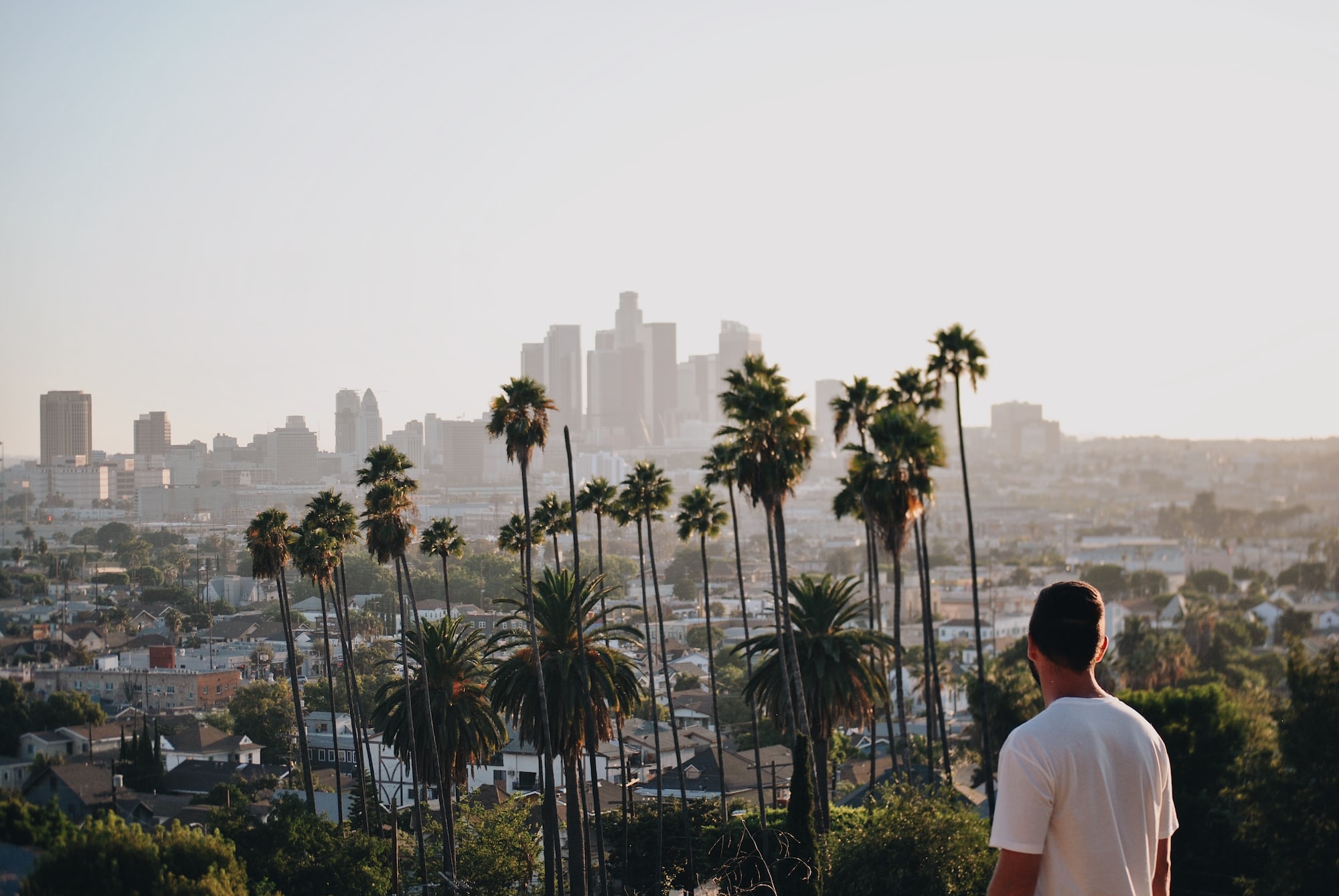 a year ago by Hush Hush Magazine — 2 min read

Why Everyone is Leaving Los Angeles

Due to the pandemic, many people have moved to new states and cities that they otherwise would've been able to prior to COVID. One of those cities is Los Angeles – the city of angels. During COVID, some of the appeal around living in Los Angeles disappears and you have to wonder whether the city is nearly that appealing given lockdowns and limitations of nearly every activity and interest. Given how sunny LA is, the variety of acvtivities you can enjoy, the beaches, the mountains and all the good food, why would anyone leave?

#1 Reason: It's too expensive

From its 13% state tax to its high sales tax, expensive homes and pricier apartments, everything about Los Angeles screams "expensive". And while it may be better priced than cities like San Francisco and New York City, it could certainly be a lot better. When life is so expensive, it not only makes it hard to survive month-to-month but also makes it even harder to plan for the future. If you're looking to eventually settle down, have kids and be able to provide a comfortable life for them, it will be hard to do so in a city where the average home costs upwards of $700,000+.

According to a recent study by UC Berkeley, more than half of California residents are considering moving.

The latest Los Angeles homeless count found 66,433 people now live on the streets, in shelters and in vehicles around LA County; that's a 13% increase from 2019 to 2020 alone. I have a sizeable homeless encampment on my block and most LA residential blocks can say the same. As someone who hasn't been living here, it's a very noticeable issue in the most Democratic/liberal parts of the city. As can be expected, Republican-leaning neighborhoods suffer less from this, and I've yet to see a red area overcrowded with homeless people's tents or property. I don't know what they do with their homeless populations, but I imagine they probably get dismanteled, displaced or maybe even jailed.

#3 Reason: It's over populated

Over-population is not something that particularly affects me, however, this is a statement I hear LA residents complain about. They feel like there are too many people squeezed into the few blocks that comprise LA county. However, as a New Yorker, I feel like there is actually a ton of space here compared to where I grew up. However, everything is relative. So if you're vising from Texas or Wyoming, you will probably agree that LA looks/feels overpopulated.

Between long periods without rain, ashy dry vegetation that's prone to fire and high winds that blow through the mountains and valleys, Los Angeles is highly vulnerable to extreme weather. Heat specifically. These so called super summers blast the city with temperatures over 100 degrees, and will be taking place more and more frequently going forward. Beaches and cliffs will also erode while mudslides will become more of an occurrence going forward.

The most popular place for Southern Californians to escape is Las Vegas, Nevada. This seemed so odd to me initially because I only associate Las Vegas with casinos, gambling and strip clubs. However, the low taxes, low cost of living and similar weather make it an appealing move for many Californians.

Agree with any of the above? Comment below with your thoughts on why people are leaving sunny California.

The link has been copied!

Where to Live in Los Angeles 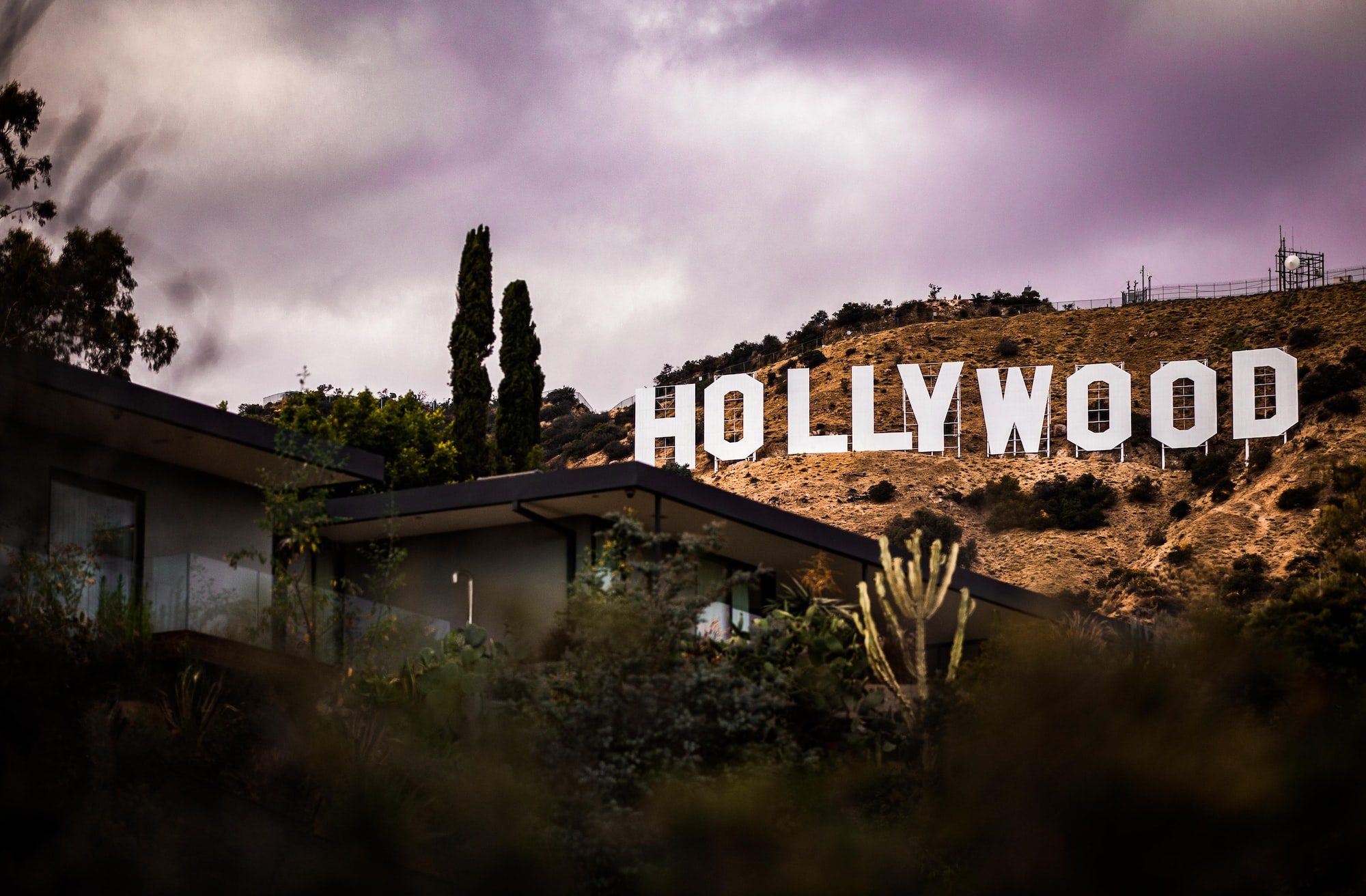