Hollywood Careers in Film: From the Mailroom to the Agent's Desk

This is Part II in a series with Ani Akpan; a digital media assistant at CAA (Creative Artists’ Agency). Check out Part 1: here.

In this interview, we’re going to get an inside look at what it takes to get started in the film & entertainment industry by hearing about Ani Akpan’s experience. He’s going to share how he started at the bottom of the ladder at CAA – in the mail room – how long it took for him to get promoted, the most helpful tips on how he got promoted quickly and rookie mistakes to avoid. Let’s dive in.

Before I get into how I landed in the mailroom, first I need to give context on what THE mailroom is. The Hollywood mailroom has always been this mystified job that very few ever even hear about or know what it really is. That’s because unless you’re looking for a career into entertainment on the business side, the mailroom isn’t relevant or a widely conventional career path. In fact, the mailroom is notoriously unconventional in that at Hollywood’s top agency mailrooms you’ll find graduates from major ivy league schools, mailroom staff with law degrees, MBA’s, real estate licenses, you name it, who are all willing to work for minimum wage. I’ll get into WHY that matters but now I’ll get into how I broke through to the mailroom.

Like the NBC Universal Page program, talent agency mailrooms are very difficult to break into, perhaps even more so. It’s not a highly advertised or recommended route *and here’s the caveat* to those who do not have an “in” to begin with. That is, students studying film/business at USC for instance are more than aware of the mailroom due to their locality in Los Angeles, and dominant presence in entertainment as the #1 film school, and strong alumni connections within all facets of the industry. For someone like myself far away on the east coast, from a small liberal arts school with very few alumni connections in entertainment, I had never heard of the mailroom. Even with mentors successful in their entertainment careers, none had suggested working in the mailroom, I think out of precaution and because they probably did not know anyone there to consult as a reference. I heard about the mailroom through a recruiter who said my resume was a strong match for talent agencies if I was looking to move to LA.

How long did it take you?

I applied while I was working as a production assistant at HBO, 3 months before the show was scheduled to wrap production. They called my cell randomly after about two months of silence. I was still on the clock and have never gotten a call from a Beverly Hills Caller ID so I knew I HAD to pick up, it was literally Hollywood calling. I had an off-the-cuff interview where they asked basic questions like how I heard of the job, would I be willing to move, why I think I’m a good fit. I had a follow up video interview about a month later. Then a second and third round interview with the mailroom supervisors a few weeks after. I was given the offer about a month or so later.

What did you do that helped you get in and out of the mailroom quickly?

It’s different as every agency/mailroom has their own culture and caveats, but among the top agencies generally there are 3 things you want to have locked down before your first day.

What rookie mistakes did you see happen? What other advice can you offer to those still stuck in the mailroom?

How did you get the job? What was your role + responsibility your first 30 days (aka the mailroom)? How did it feel?

I got in through a very strong recommendation from the assistant to the TV department head. Mailroom responsibilities are to run the agency’s communication and office logistics:

What was the best + worst part of being in the mail room? How long were you there?

Worst part is having to toil and do somewhat physical labor fully clothed in a suit all day. That necessitates having at least 3 or 4 suits and many shirts to run through, so be ready to invest in a closet.

Best part is knowing that the reason agencies don’t hire full-time mailroom staff is because they value and openly trust the mailroom staff to handle all mail and logistics with utmost discrepancy and integrity. The information you come into contact with is highly protected and sought after by the public/fans so you definitely feel empowered to have intimate and privileged access to such information and people.

What’s the next stage post-mail room? What did you do to get promoted?

The next step post mail room is to get promoted as a floater. A floater will still work in the mailroom, but depending on demand, may be temporarily assigned to an agent’s desk to cover for a sick assistant or an assistant who is being promoted to agent. The idea is you float on different desks and through that journey find a desk that may be open for a full time position in your desired department.

I am an assistant in the Television business working in the digital media department. I manage a senior Brand Partnerships agent/executive, answering calls, liaising to set meetings internally and externally with production companies, studios and Fortune 500 companies. I also assist in business development tracking new opportunities for clients within co-productions, development deals, advisory, and RFPs.

What other options did you have coming out from the mailroom? Why didn’t you pursue those avenues?

There are no other options.

It’s a very clear career trajectory, which is part of the appeal. You start in the mailroom, and then get promoted to assistant in hopes to one day level up to becoming an agent or executive, a job highly coveted and popularized by shows like Entourage and Californication.

What’s your next goal at this point?

Contribute and learn as much as I can about the television business before pursuing my next role at a major television studio.

And that’s it for Part 2 of our Breaking into Film series. Hope you enjoyed & looking forward to a part 3.

This is Part II in a series with Ani Akpan; a digital media assistant at CAA (Creative Artists’ Agency). Check out Part 1: here.

Be sure to check out Ani’s latest book: TV Killed the Internet Star.

Connect with Ani Akpan on LinkedIn.

The link has been copied!

How to Break into Entertainment and the Film Industry 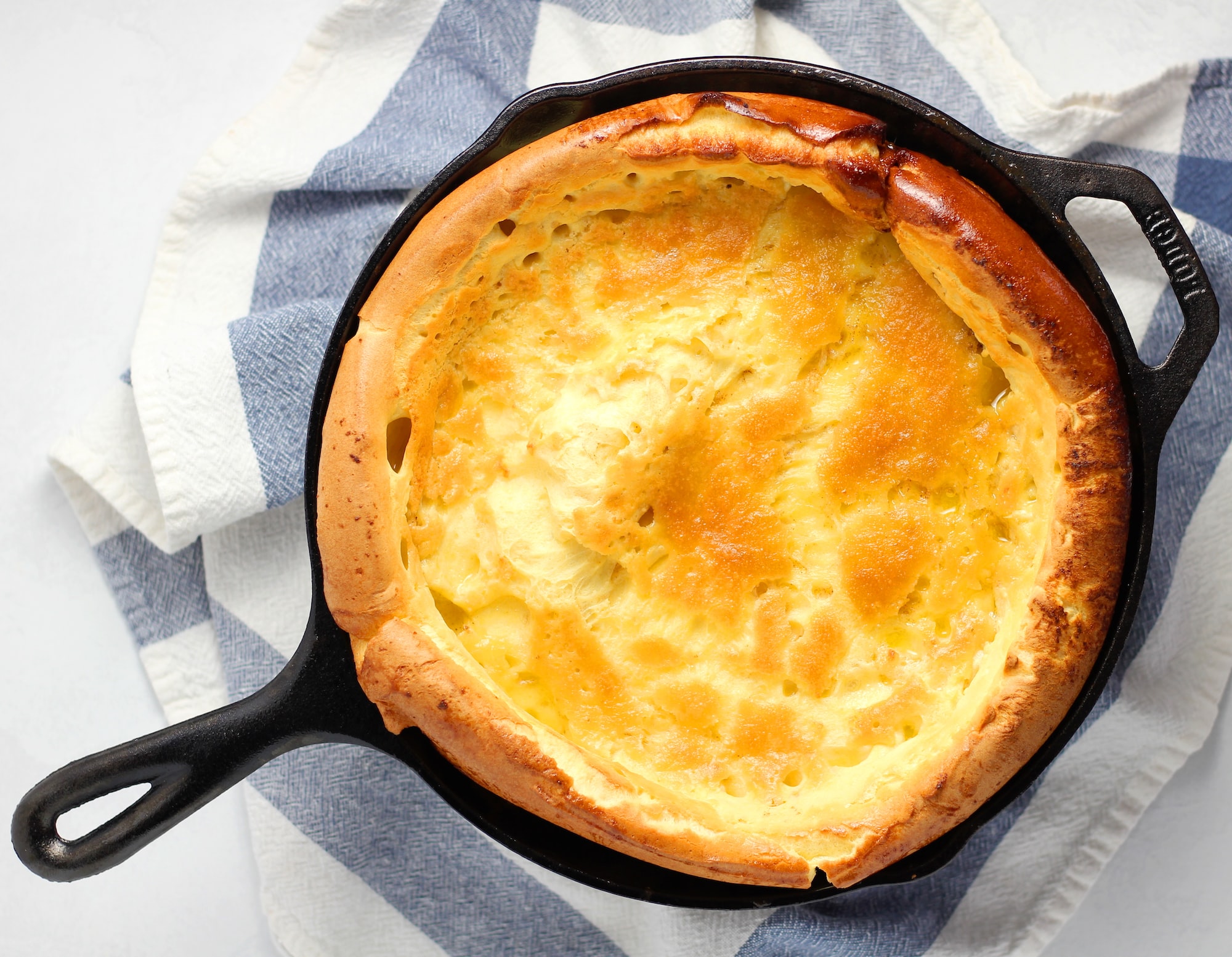 7 Best Coronavirus Trackers & Dashboards You Should Check Out